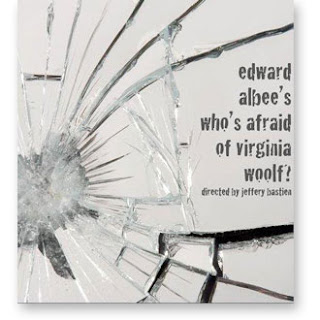 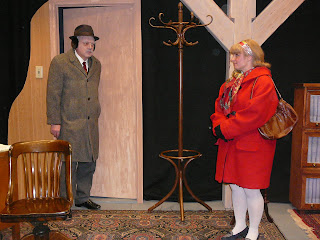 Festival Co-Chair Sharon Dykstra describes “Who’s Afraid of Virginia Woolf?” as arguable the most produced of the Festival plays this year and is excited that it has been selected for 2011 Festival. “I am particularly pleased as I know that “Who’s Afraid of Virginia Woolf” will be produced again on Broadway in the fall of 2012 to coincide with the 50th anniversary of the play’s original opening night. It is one those plays that is a bit voyeuristic to watch. It is semiautobiographical, it is dark, and it is a comedy, about a dysfunctional Oklahoma family coping with the death of its patriarch. It is a play that is interesting to stage for those of us who work on shows. The last Broadway production was in 2005 and stared Kathleen Turner. That production was nominated for six Tonys and received one, for best actor in a play. It also has the longest run-time of the four plays during this festival, with three acts.”

Previous Post: « The Miracle of Theatre is Coming to Richmond Hill … call the box office now!
Next Post: BUY YOUR TICKETS – Trying »